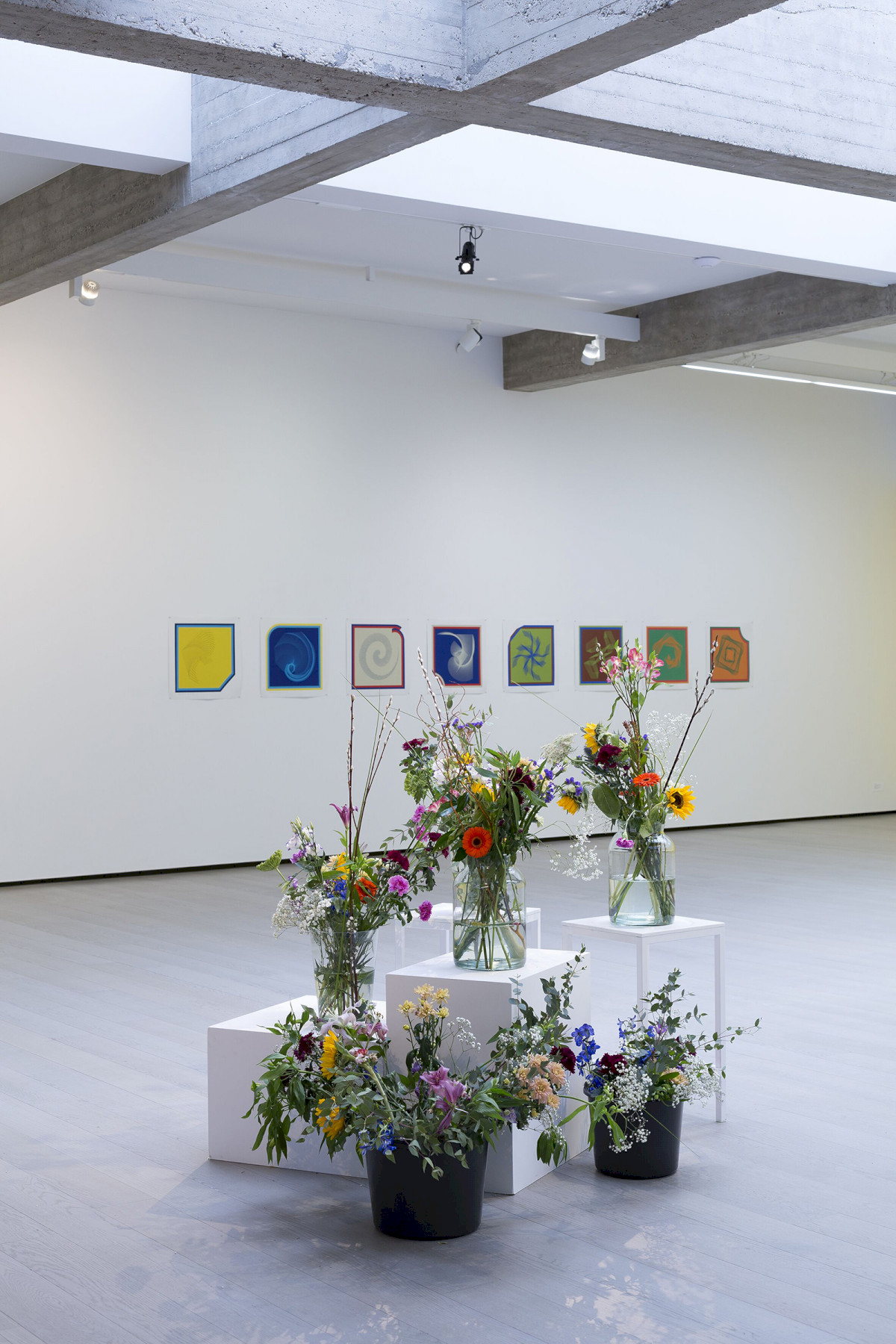 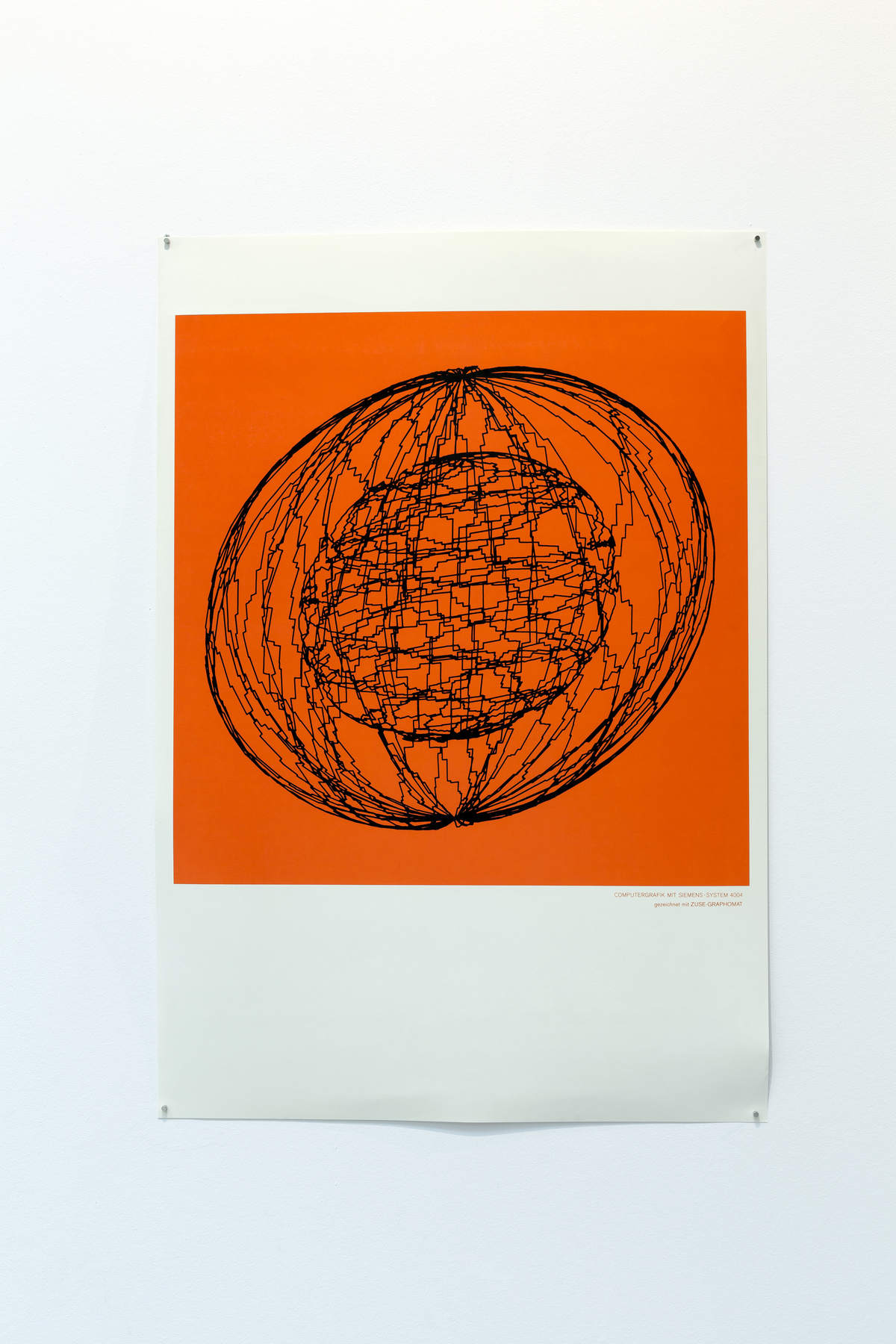 In the 1960s, visual artists began using algorithms to generate image. Code and script produced material that resembled patterns from biology and astronomy. A new graphic visual language came about. 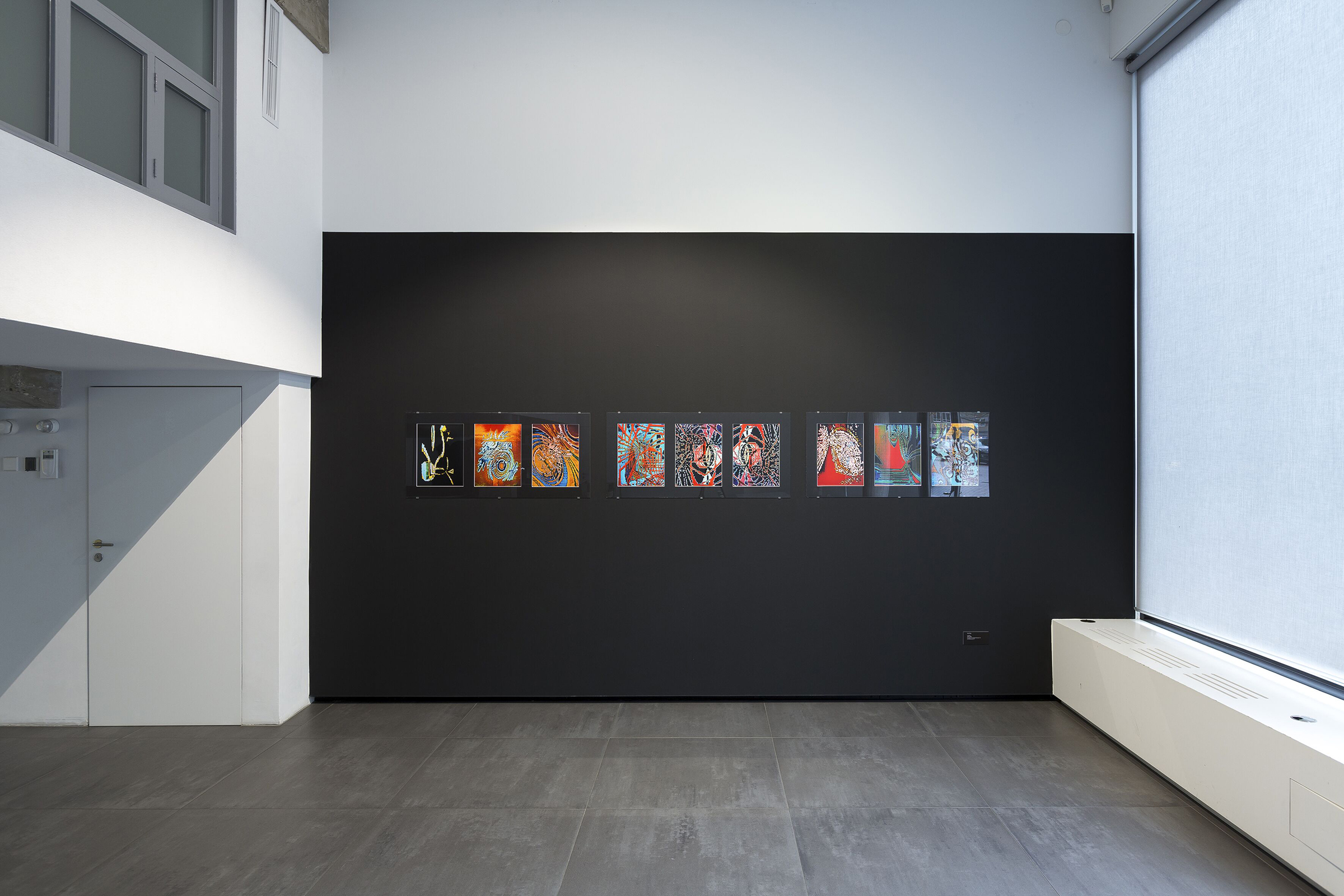 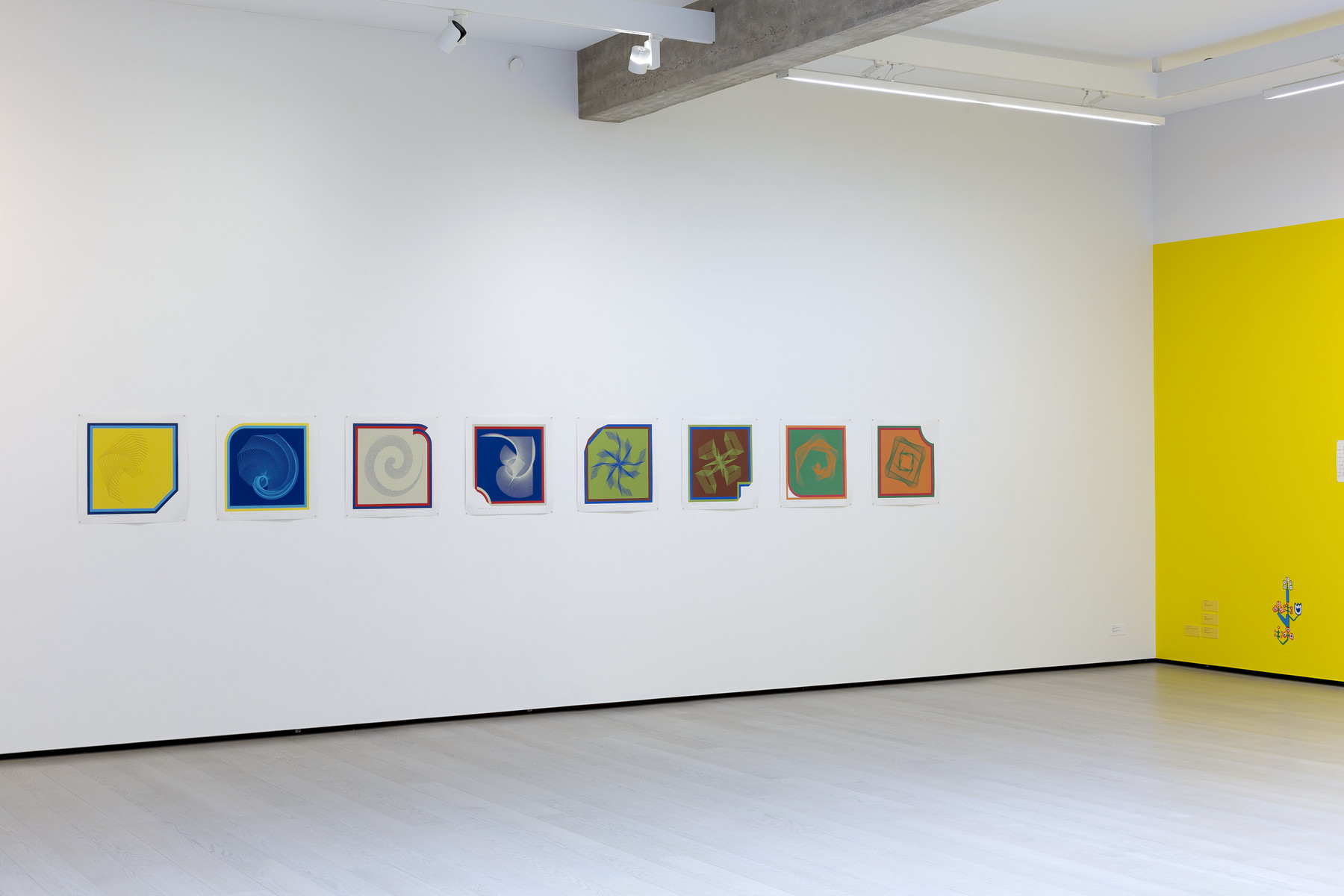 In the 1960s and 1970s, the New Tendencies exhibitions took place in Zagreb. Those exhibitions featured work by computer art pioneers. The group exhibition Blossom shed light on the developments in computer art, and the ways in which the resulting works are deeply rooted in the shapes of nature. 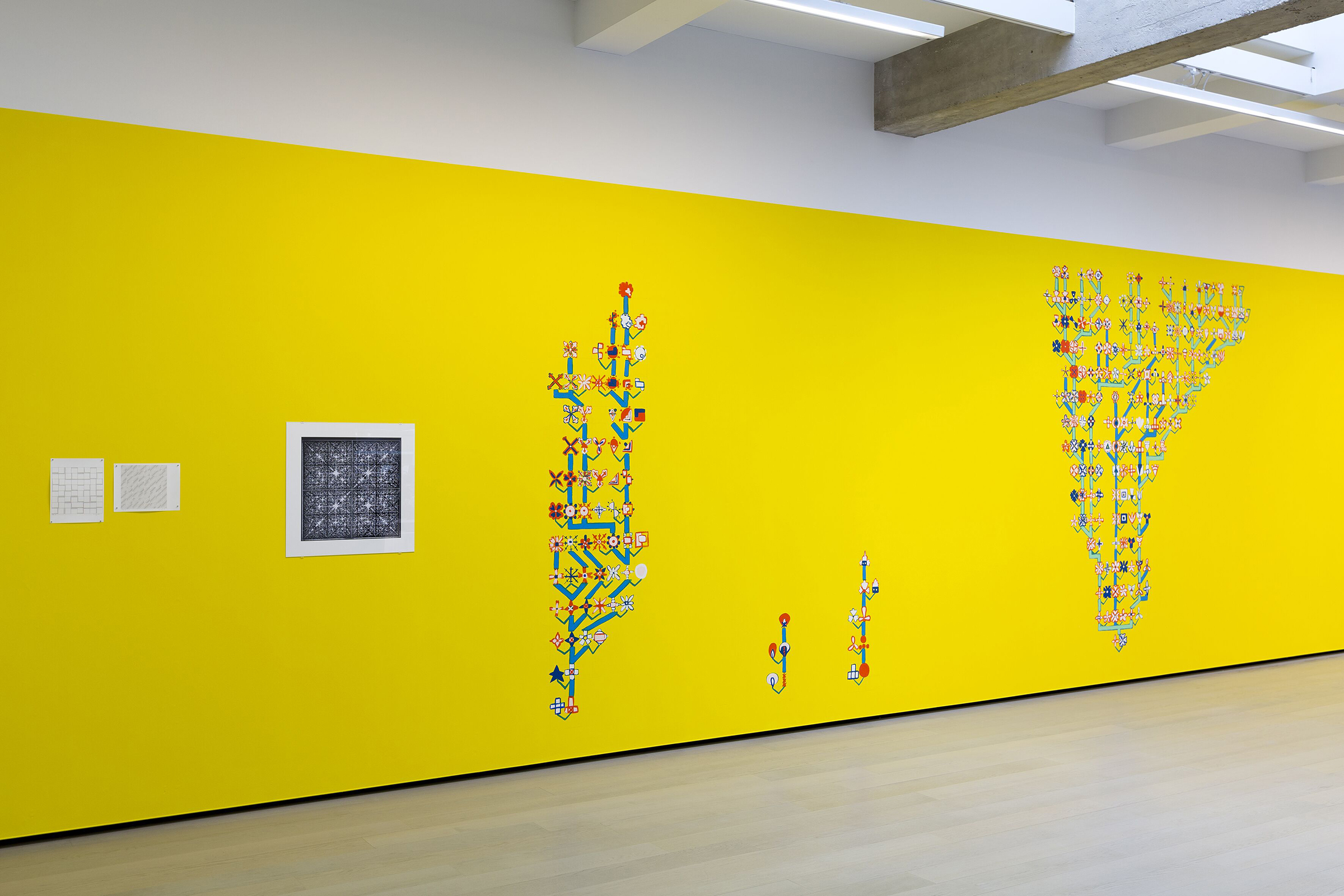 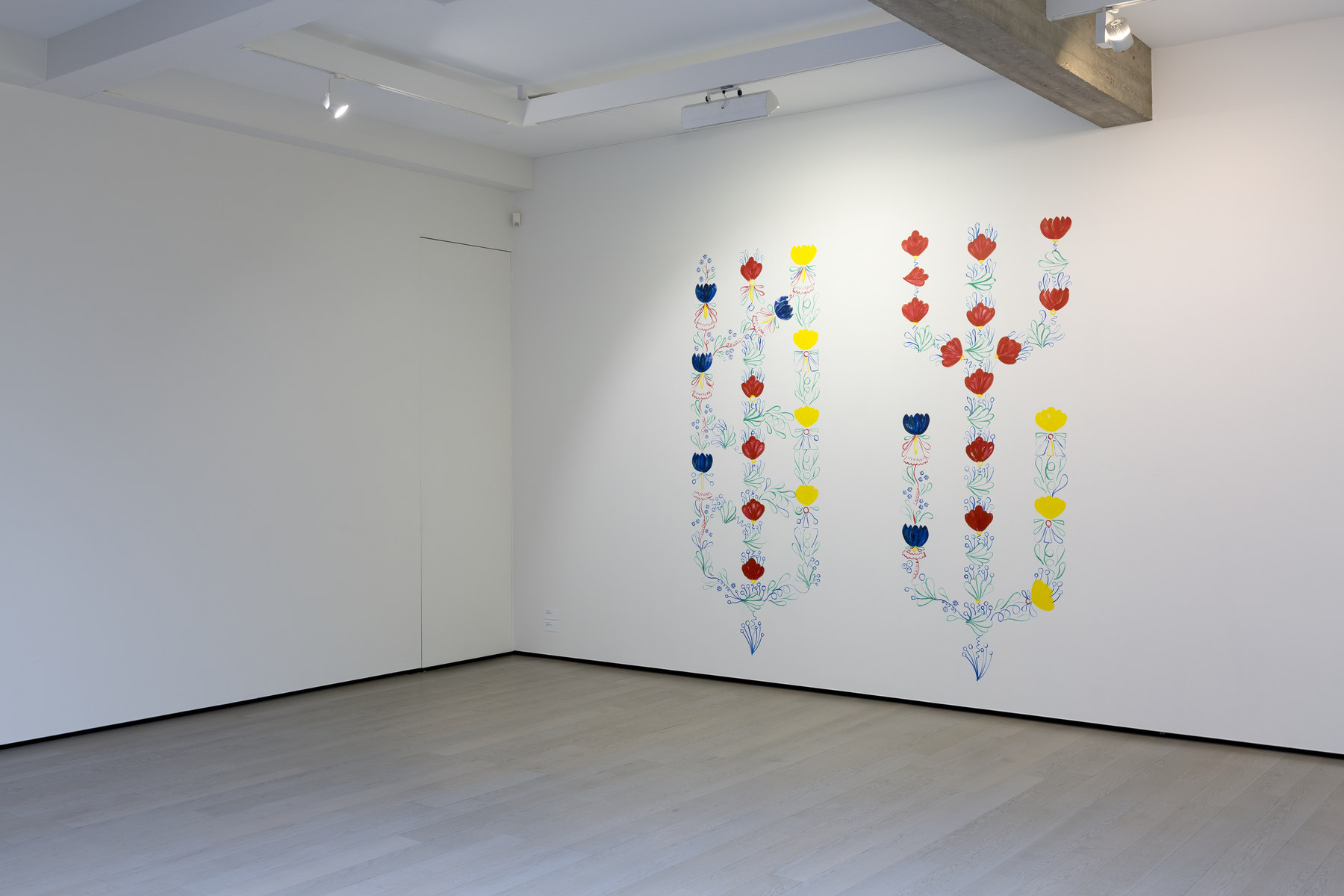