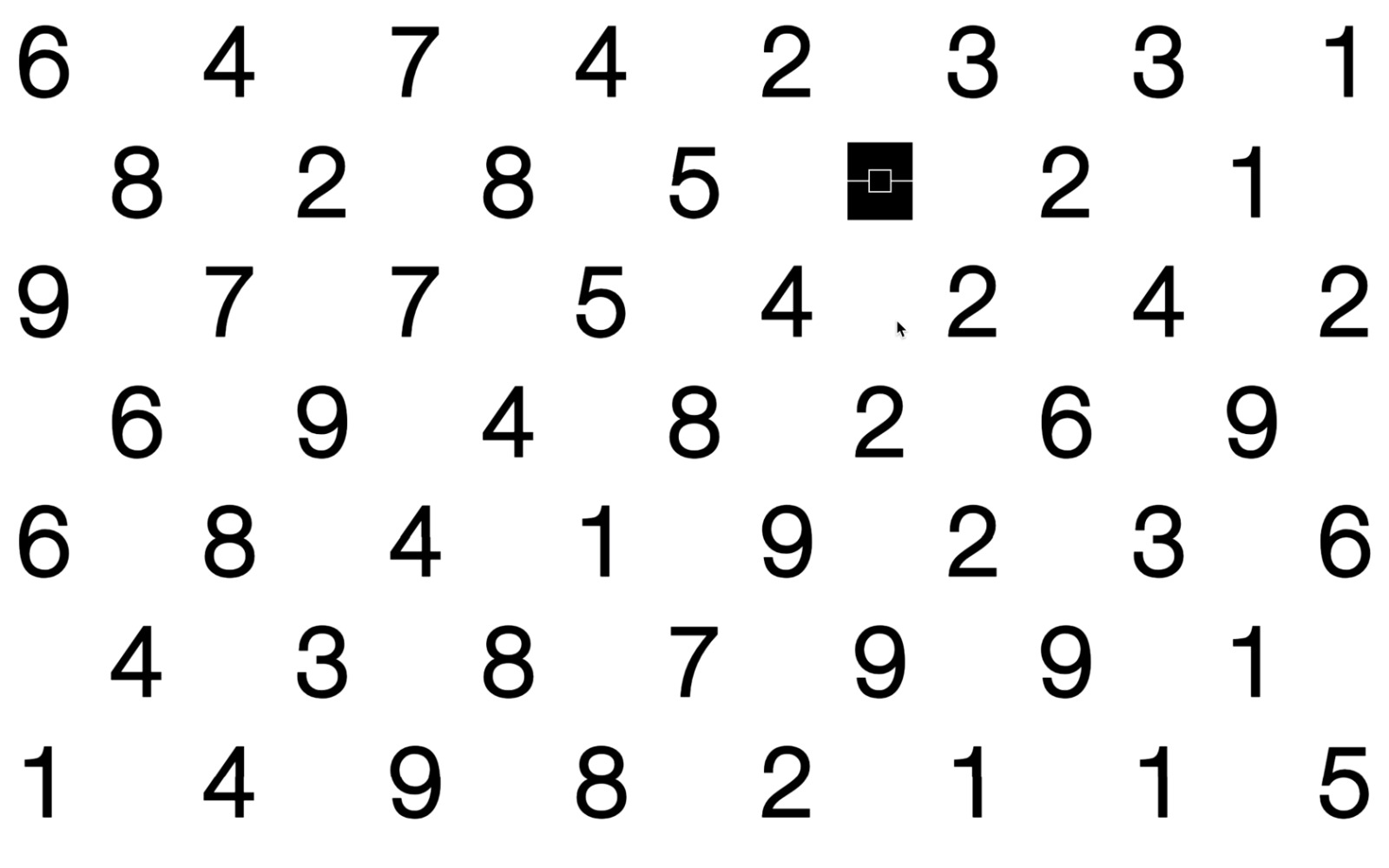 An online project by Jasmijn Visser, commissioned by Kunsthalle Amsterdam. In an era marked by efficiency protocols, digitisation, and decreasing attention spans, Jasmijn Visser’s work The Stopper pays tribute to mechanics and manual labor. The Stopper II draws its title from a personal tale. Ruth, the artists’ grandmother, earned her livelihood producing mechanisms for industrial clocks in the Burk factory in the Black Forest, Germany. 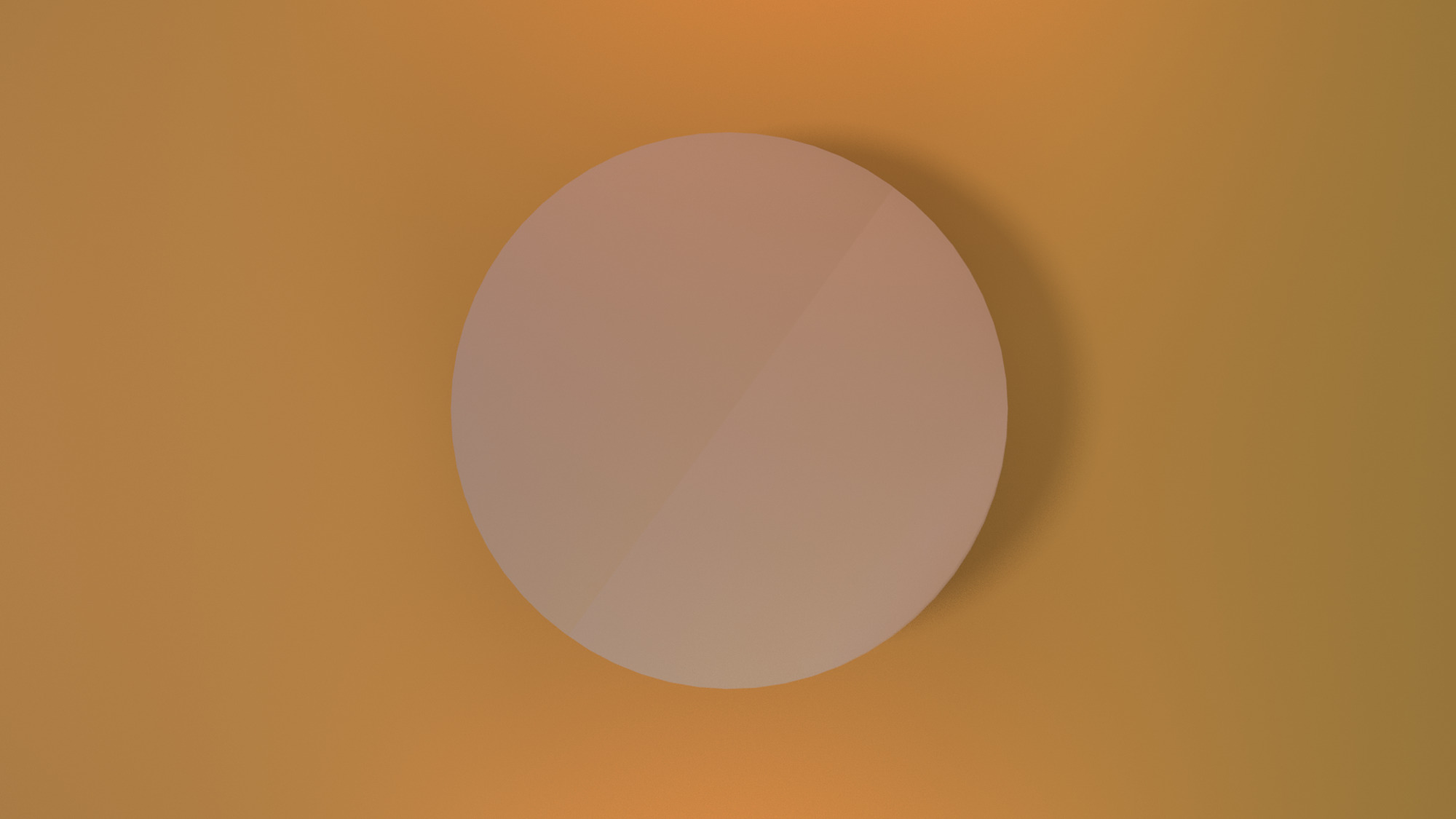 For over three decades, she drilled holes in gears. An infamous protagonist in the factory was known as ‘the Stopper’. Once a month, he would monitor the workers’ productivity and efficiency, one at a time. On a small stool, he sat by Ruth, and audited her production and assembly pace, stopping the time with the finishing of each tiny element. Careful not to work either faster or slower than usual, she would work on the mechanics in complete synchronicity with The Stopper. With this act a tiny universe was created: The Stopper stopping time in the time production factory.